This archipelagic culinary event was attended by more than 100 selected food vendors, 60% of which were small and medium size businesses (UKM). This year KTD’s theme was Legendary Culinary. Foods from various regions were available, such as Jakarta, Bogor, Bandung, Cirebon, Semarang, Jogjakarta, Solo, and Surabaya. Accoding to Summarecon Mall’s Public Relations Department, Indriani Anwar, these legendary foods were handicked by KTD research team. Most of the vendors are well known and has run their business for more than three decades. Visitors can find Pempek Megaria, Nasi Goreng Kambing Kebon Sirih, Ketan Susu Kemayoran and several other familiar restaurants or eateries.

KTD will open everyday, Monday to Thursday from 4PM till 10PM, Friday on 2PM until 11PM, Saturday on 11AM until 11PM, and Sunday on 11AM until 10PM. Based on the abundant number of visitors at last year’s KTD, this year the KTD area was doubled in size to give Jakartan’s the opportunity to enjoy their food in comfort. In addition, with the new transport facility inKelapa Gading brought to you by the DKI Jakarta provincial government, this years KTD is even more easily accessible to the public by the Jakarta Integrated Railroad (LRT).

Complementing the lunch and dinner atmosphere, KTD visitors can also enjoy and take pictures of the Indonesian traditional decorations with family and friends. Not to mention the acoustic music accompanying their time at KTD.

This festival is a testament of JFFF’s goal to develop local cultural industries. Concern towards UKM is also a priority. We can see this by the amount of UKM involved in this event. We hope through KTD, Indonesia’s culinary industry can develop, and in such drive the nations economy.

There are no participant 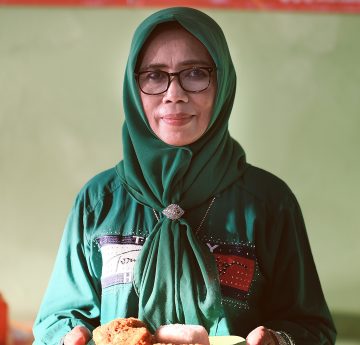 Mrs. Uju started this business that has been started since 2008 by selling food on street vendors... 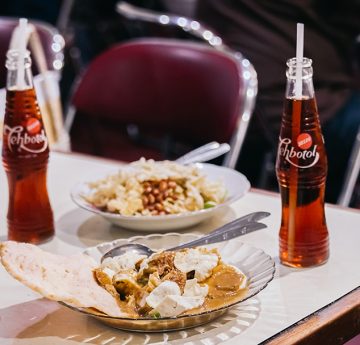 In addition to fresh vegetables, its silky peanut sauce with its sweet and savory taste makes Gado-gado Bon-Bin perfect... 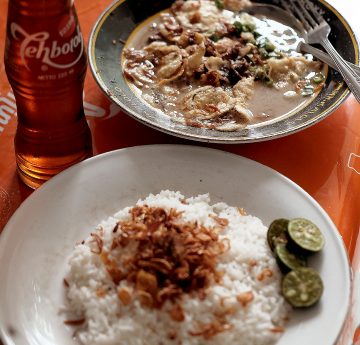 The meat in the soto is tender and the thick soup of soup makes it addictive... 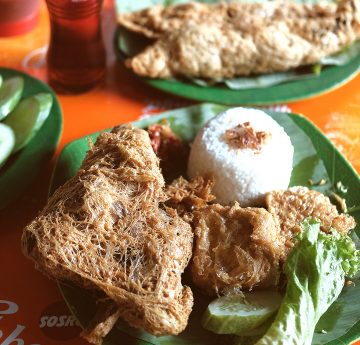 Fried duck is best to be enjoyed with crispy crumbs. In Bebek Kremes Bu Uju, the fried duck is the champion!

Are you an owner of a business or currently running an event? Here is how you can build a partnership with us. 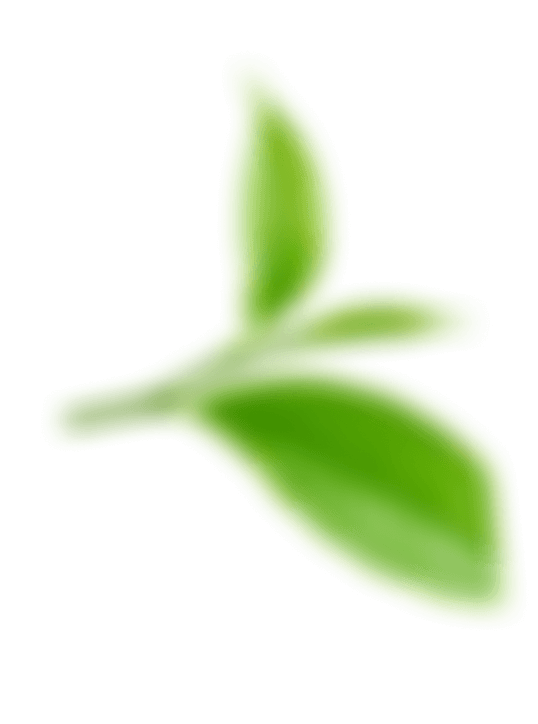 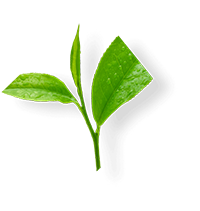 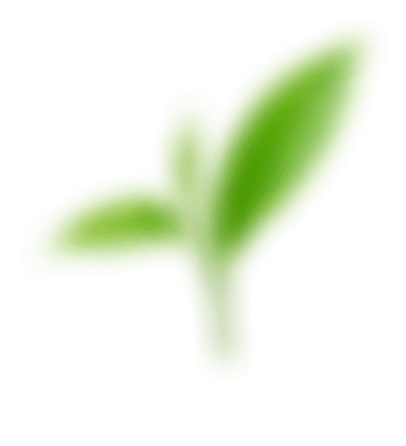